Whether you are going on a hike in the backcountry, going camping, honing wilderness survival skills or just wanting a good all-around knife for your bug out bag, the survival knife is the one that will be there in a pinch and pull you out alive.

A full tang is imperative when it comes to a true survival knife as it provides extra stability. A full tang means that the metal continues the full length of the knife, from the tip to the end of the handle. The tang may or may not be the full width of the handle.What is a full tang and why is it important?

Another advantage of a full tang is that the knives are usually well balanced as the same metal is solid through the handle as opposed to a folding knife which has a set of light scales on the back end, or a partial tang where the metal is not balanced and therefore is very tip heavy which is useful in some situations but for the most part a balanced knife is significantly more useful.

The Fallkniven Kraton A1Z is a disgustingly strong knife. If you have any doubts about that you 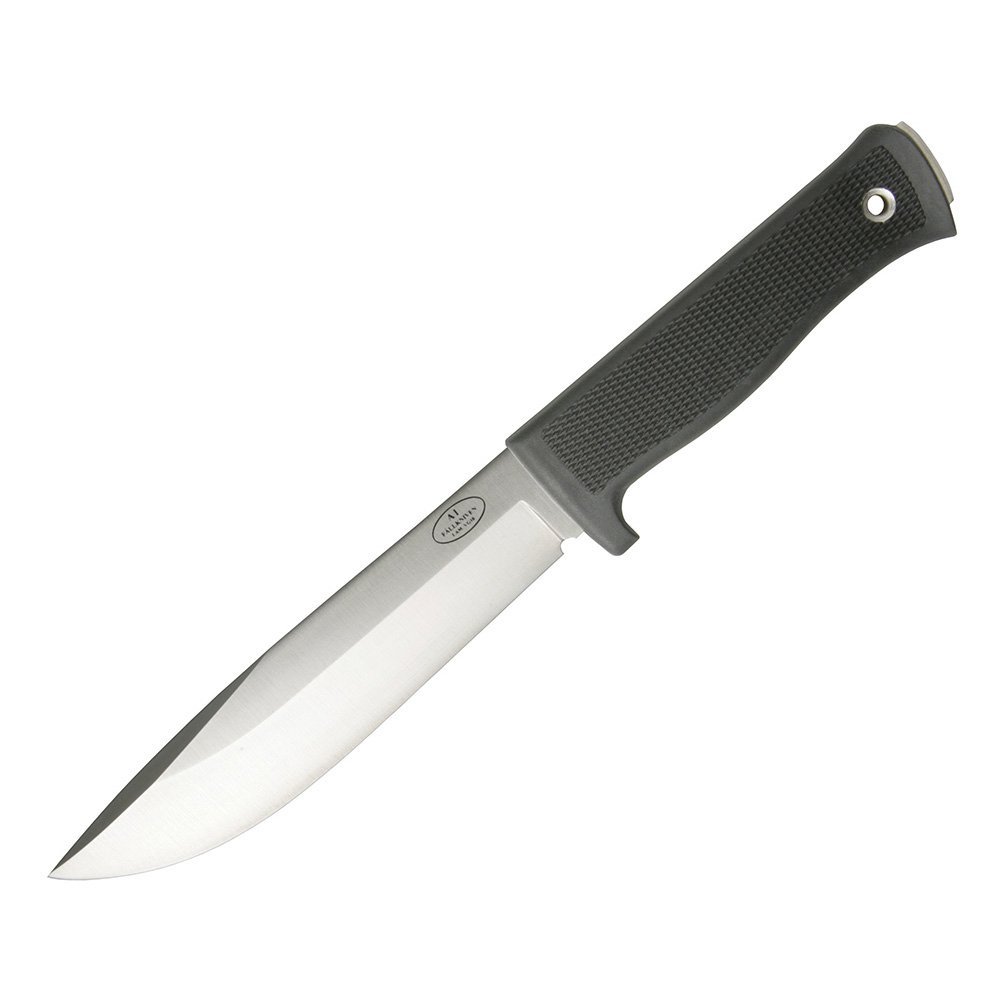 should view its A1 Destruction Test video on YouTube. This blade is one that should be added to a collection but not as a showpiece, this is a workhorse type of knife. It is razor sharp, able to chop, split, and notch wood with no hesitation and retains its edge well enough to field dress a moose and remove the pelt in a single piece.

There are very few, if any, issues with this knife and it is well worth its price tag. I can not fault the quarter-inch thick blade, the full-tang nor the metal used, therefore the issue with this knife is the same as the next few to come: the sheath. The sheath is an easy problem to fix as there are many aftermarket sheaths available for this monster of a knife.

This is a large knife which is very solid no matter how you look at it. It looks solid, it feels heavy a 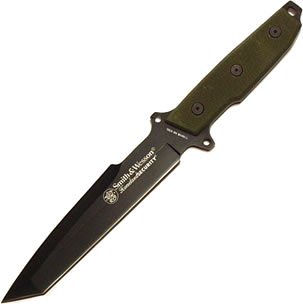 nd it performs magnificently. This is a knife designed to break through whatever you put in front of it, and the back is more than capable of notching wood for that nice dry shelter you may need.

The sheath is a tactical nylon with an incorporated pouch. Inside this pouch is a sharpening stone and there is still room for other necessities to be added, for instance, a firestarter.

The drawback to this knife would be its handle. The handle is strong and solid yet is not shaped to fit nicely in your hand and will make you consider using a nice thick pair of gloves. 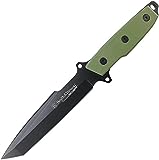 This little knife features a 2 ¾ inch high carbon stainless steel blade featuring a notched clip and tanto point. The scales are grooved to allow the better grip when doing detail work which this knife appears to be designed for, this will not help chop down thick branches. The back end of the knife has a lanyard hole and is ver

y solid making it useful for a window breaker.

The sheath that comes with this knife is plastic with a very tight lock, that blade will not accidentally be dropped anytime soon. One may actually question whether the lock is really required on a knife of this size, however, that question is answered once the blade is drawn. The blade itself is razor sharp upon arrival and holds an edge with impressive dignity.

The drawback to this knife is also the thing that makes it such a versatile knife – the size. As is it small, logs are going to win against it. This is why I would recommend it as a secondary knife because the large knives for all they are good at, lack the finesse this knife (or any other small knife) offers.

The Cold Steel SRK Kraton is a large, very sharp, very tough knife. Cold Steel features its own blend of super steel in the San Mai III which has been around for over 3 decades with very little change as they believe it if is n 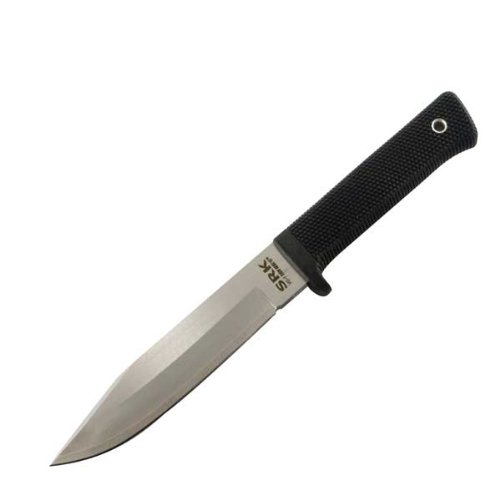 ot broke, don’t fix it. After all, this steel is known for holding a keen edge, and should that edge happen to dull with thorough use the blade is incredibly easy to sharpen.

The blade on this knife is a full 6 inches, weighs over 8 ounces, which makes it large but still compact and light enough to throw in a hiking backpack where both space and weight are a premium. It can handle dealing with all aspects of hunting, dealing with fair sized logs (although I would not try anything over 5 inches), and the point is fine enough for that detail work.

It is difficult to find things to complain about with this blade. It was well researched and has stood the test of time. If I must find a drawback I would complain about the sheath as they are known for dulling the blade to a degree. This blade may be happier with a custom sheath to avoid this. 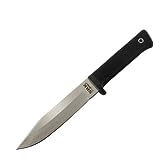 The CRKT Onion Chanceinhell is an exceptionally large knife with an overall length of 17.88 inches, 12 inches of which is the blade. It weighs over a pound and is more of a machete than your common survival knife. It features a carbon steel drop point blade designed to slice through anything in its path while maintaining a smooth powder coating which, unlike most coatings, takes a beating and does not wear off easily if at all. The handle has a rubber grip which fully engulfs the tang making this knife easy on the hands to use.

The disadvantages of this knife are minor if you are looking for something of this size. This is not something I would use for fine work as you will just get frustrated because, due to its size, it is rather awkward to maneuver. The other disadvantage would be its size. This is not a knife you would be able to just put in your pocket and off you go. Then again, if you are looking at this knife, you would be well aware of that from the first glance. 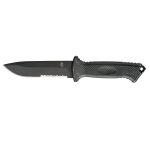 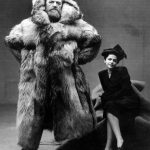 Are you Peter Freuchen? No. You’ll need a best survival axe

TacXTactical.com is a participant in the Amazon Services LLC Associates Program, an affiliate advertising program designed to provide a means for sites to earn advertising fees by advertising and linking to amazon.com.